Easter Eggs From Around the World

Living in Texas, “hunting” is a topic that all too often comes up in in my house. But recently, the only kind of hunting I’ve heard about is of the egg variety – more specifically, Easter egg hunting! This year, Easter Sunday falls on March 31st and I am thrilled at the thought of this year’s celebration. My big ol’ German family gathers together (along with a few friends, in-laws and neighbors) to feast on ham, potato salad and chocolate bunnies. During this time of year, those are the three main food groups as far as I’m concerned. After eating, we rest and digest for a while and then get down to the business of Easter egg hunting. First, we have a “kids only” hunt for my son and my niece and any other little ones under the age of 12 who happen to be around. But after they finish, we adults have our own hunt…scouring the yard for lottery tickets and cash. Last year, my cousins Angela and Clayton (brother and sister) actually got in a fight over one particularly “good egg” and Clayton ended up body slamming Angie to the ground to get it. This year we’re all in training…carb’ing up, practicing our elbow throws and coming up with diversionary tactics to throw our competitors off their game. We don’t mess around when it comes to egg hunting.

But back to the point…

For many cultures, Easter is a celebration of rebirth and the welcoming of Spring. Though we Houstonians have already been experiencing Summer-like temperatures, I’m still excited for the start of the new season, the family celebrations, and watching my crazy cousins run around the yard looking for eggs. I thought it would be fun to share how people around the world decorate eggs in honor of the holiday as well as some of the Easter events that will be held in Houston. I’d also love for all you to share the ways you’re planning to celebrate!

Around the world, people celebrate Easter by coloring eggs. But what’s interesting to me is how it’s done in so many different ways. I thought you might enjoy some of these…

Cascarónes are colorful confetti eggs that hail from Mexico and are now a Tex-Mex tradition. Prior to Easter, or during “Fiesta San Antonio” churches and schools raise funds by selling Cascarónes. It’s believed that Cascarónes represent the Resurrection of Jesus Christ; the breaking of the egg symbolizes how Christ had risen from the tomb, just like a newborn chick opens its shell. Many say that the colorful confetti shower brings luck and good fortune to those that have an egg broken over their head (If that’s the case, I’m due for a string of good luck). At first glance, the idea of making these filled eggs is intimidating but I found this YouTube instructional video incredibly helpful and I know most kids would have a ball helping to make them, searching for them, and (of course) smashing them!

In Hungary, people often write rhymes on eggs and, traditionally, girls would give their decorated eggs to the boys. Nowadays, Easter eggs are still often personalized with a signature or initials, which is a great idea if you are hosting your own Easter egg hunt and want to ensure that each child participating is able to collect the same number of eggs. Simply paint or write their name or initials on the egg. This reduces the number of arguments and will also make them feel more special to collect such unique eggs!

While many children are looking forward to a visit from the Easter Bunny, children in France are looking forward to the chimes of the church bells. If you’ve ever had the privilege of visiting France, you probably noticed that there is shortage of churches, most of which joyfully ring their church bell to commemorate holidays and passages of time. However, on the Thursday before Good Friday, all church bells in France are silenced in acknowledgement of Jesus’ death. To explain this in a way that children can appreciate and understand, children are told that the bell’s chimes have flown to Rome to see the Pope. On Easter morning, the bells ring out again in celebration of the Resurrection, declaring that Jesus is alive again. When children hear these bells, they know that they can expect to find colorfully decorated eggs (les oeufs de Pâques) hidden in their gardens, homes and playgrounds. Parents tells their children the eggs were brought from Rome (where the chimes had gone), and that when the chimes returned they brought eggs with them. I love the idea of “le enfants” scrambling out of their beds as the first sound of the morning’s church bells.

While many of us choose to dye eggs in various shades of pastels and bright colors to represent the blossoming of spring flowers, Greek Orthodox

and Eastern Catholic churches have traditionally dyed their eggs red to represent the blood of Christ that was shed on the cross. The eggs are usually dyed on Holy Thursday, blessed by the priest at the end of Paschal vigil, and distributed to the congregants. The hard shell of the egg symbolizes the sealed tomb of Christ and the cracking of the egg shell represents Jesus’ resurrection from the dead. While not the light-hearted way of thinking about Easter eggs many of usually do, I find all of this fascinating and the red eggs really beautiful.

Last but not least, I wanted to share the story of the gorgeous Fabergé egg, because if you’re like me, you can appreciate anything bright and sparkly! According to Wikipedia, “The first Fabergé egg was crafted for Russian Tsar Alexander III, who decided to give his wife, the Empress Maria Fedorvna, an Easter Egg in 1885, possibly to celebrate the 20th anniversary of their betrothal.” The Empress was so smitten with the pure gold egg that Peter Carl Fabergé was appointed “goldsmith by special appointment to the Imperial Crown” and his House continued to make the ornate and elaborate pieces of art. The Fabergé egg has become a symbol of luxury, and the eggs are regarded as masterpieces of the jeweler’s art. While our homemade glitter eggs may be worth far less than the multi-million dollar original Fabergé eggs, they are always a hit with kids and grown-ups alike!

While there are plenty of Easter egg hunts, fundraising races, and other Houston events, not to mention Easter Bunny picture opportunities all week, I’d love to hear how you plan to celebrate! Share with us here or on Facebook and have a Happy Easter! 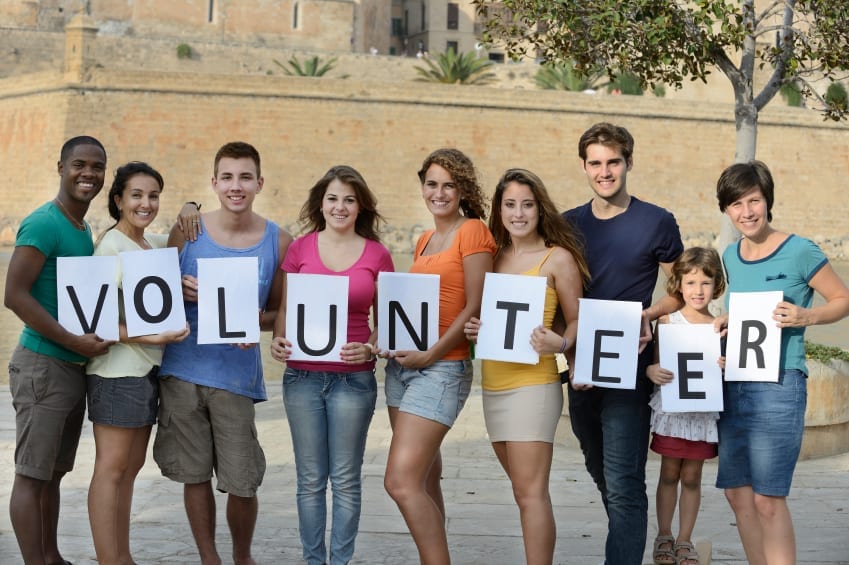 Teaching Your Children to be Helpers

Mr. Rogers was a big part of my childhood. Growing up in the country we didn’t have cable television. In fact,...
Read More 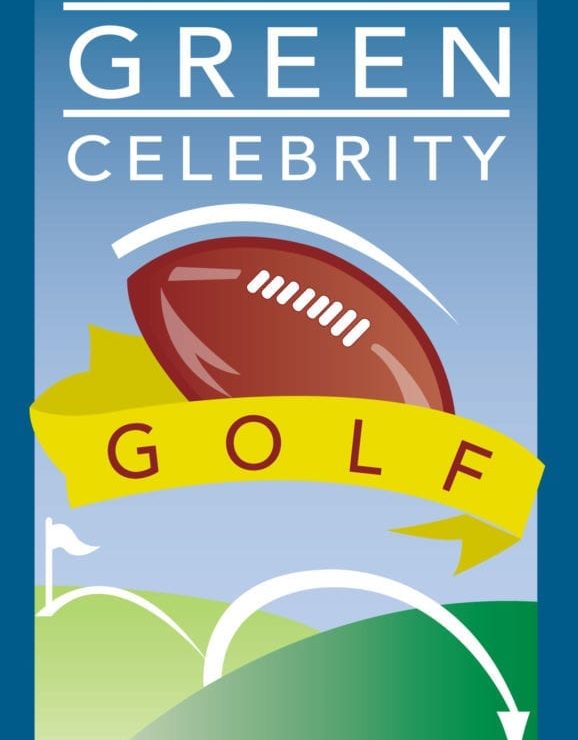 Golf and Gala for a Great Cause

This weekend, the 17th Annual Jacob Green Celebrity Golf Classic will be taking place at the Omni Houston Hotel and the...
Read More 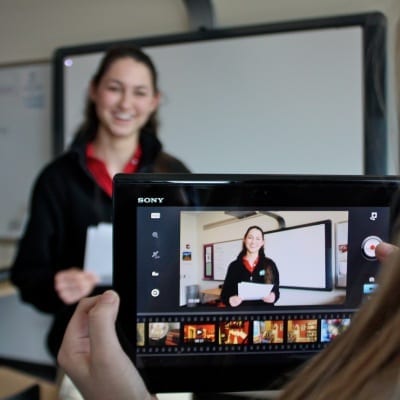 Video marketing is straight-forward enough: Basically, it’s incorporating video into your marketing campaigns to promote a company, product, or service. Of...
Read More 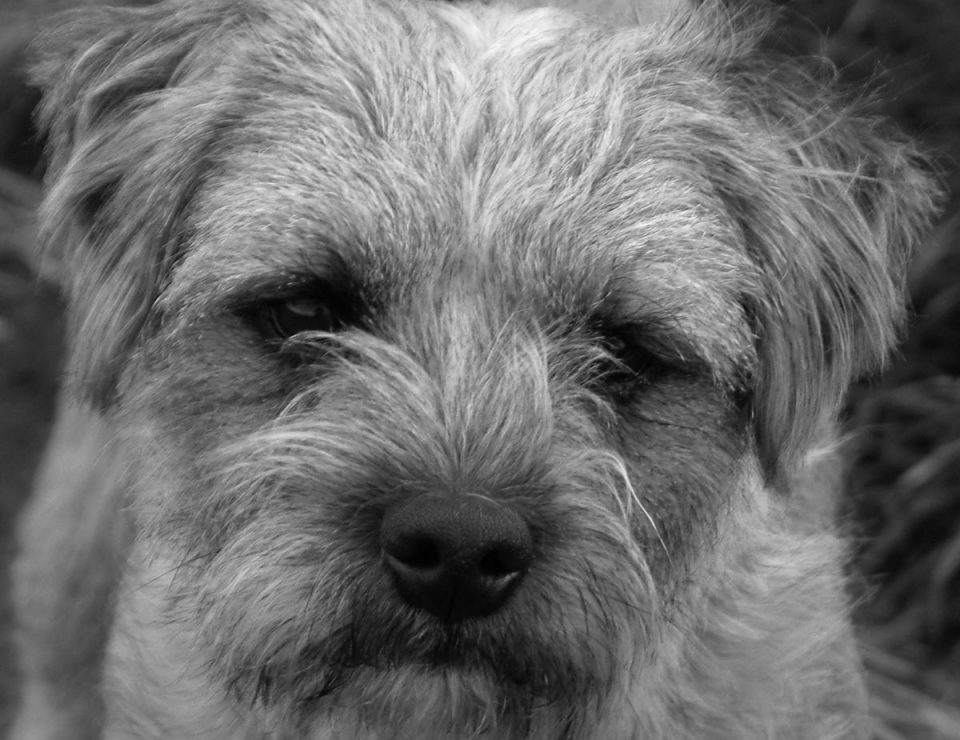 A Voice for the Voiceless

What cause or movement gets you fired up? Most everyone has something that inspires them to raise their voice a little...
Read More

A couple weeks ago, I introduced you to the Positive Force Consulting Event Planning 101 series with the promise of offering...
Read More

When was the last time you thought about your ability to see the world around you? Probably not in a while....
Read More 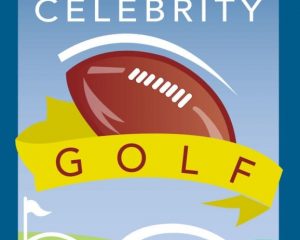