As a mom of a 5-year old, Friday’s news about the Sandy Hook shootings hit me especially hard…as I know it did the rest of the country. I was in and out of tears throughout the day as I watched the reports and pictures coming in. I fought every urge I had to go straight to my son’s school and pick him up early. Not so much for fear that he would be hurt but just to hug him tightly and tell him how much I love him and how much better my life is with him in it. You take for granted that when you drop your kids off at school they will be safe until you pick them up again. To have something so horrific happen is almost incomprehensible. And the sheer number of those killed…so senseless. And for what reason? I can’t even begin to wrap my head around it.

And by the looks of the news coverage, neither can anyone else (including our children). I don’t think it’s healthy to stay glued to the television as reporters relay the same facts over and over and, in the worst cases, speculate on the killer’s motive. It is going to take a while before we have any real answers, if we ever do. These answers won’t bring those who were lost but they may provide some insight into how to prevent another act of violence. All that we have right here, right now is the reminder that life is precious.

If we are willing to be honest with ourselves, we also have an opportunity to address a critical need in our country: proper care for the mentally ill. I believe this is a very small first step to help keep attacks such as this one from happening again. I believe it is important that people who find themselves suffering from mental illness be able to find the support and medical assistance they need to cope. On that note, I have included links to mental health services below.

A person in stable mental health simply does not go on a killing rampage. And truthfully, most people living with mental illness don’t either. So I think we can agree that the Sandy Hook shooter suffered from an extreme form. This does not make his actions any easier to accept but maybe it is the impetus from which we begin to change our perspective on mental illness. Right now, there is shame associated with it. No one talks about it. No one wants to admit to others or even themselves they have it. Families keep it hushed so as to not “let the secret out”. They fear shame, ridicule, and guilt. But sooner or later, it is those secrets that cause the most damage. Sometimes that damage comes in the form of alcohol and substance abuse, sometimes it comes in the form of self-abuse, and sometimes it comes in the form of a Columbine High School/Aurora movie theater/Oregon Mall/Sandy Hook Elementary attack. If we as a society can get past the stigma of mental illness and just be open and honest about it, I firmly believe things will change for the better.

Personally, I have never dealt with mental illness of this extreme. Several of my family members, including myself while in college, have suffered from depression during brief times in our lives. But after talking with doctors and taking appropriately prescribed medication, the symptoms subsided and we were able to get through it. Though not to be taken lightly, it is certainly nothing of the magnitude the shooter must have been facing. Still, it is easy and understandable to be angry and feel hatred for him. He did the unthinkable and took the lives of many, many innocent people. However, blaming other groups/people for the shootings will not get us any closer to preventing these types of horrible tragedies. Honestly addressing their root cause will. I am not a policy maker or a lawyer. I am a mother and someone who cares deeply about our country. I never want to see something like this happen again. Our children deserve better than to have to wonder if they will be safe at school. We all deserve better.

My heart goes out to the families of those affected. To those who lost loved ones, to the children who made it out alive but now have to deal with the aftermath of what they saw, to the teachers who bravely and instinctively protected their students, to the first responders who walked into the carnage and to the townspeople now picking up the pieces. I hope you find peace. I hope we all can.

If you or someone you know could benefit from talking to someone, please share this. 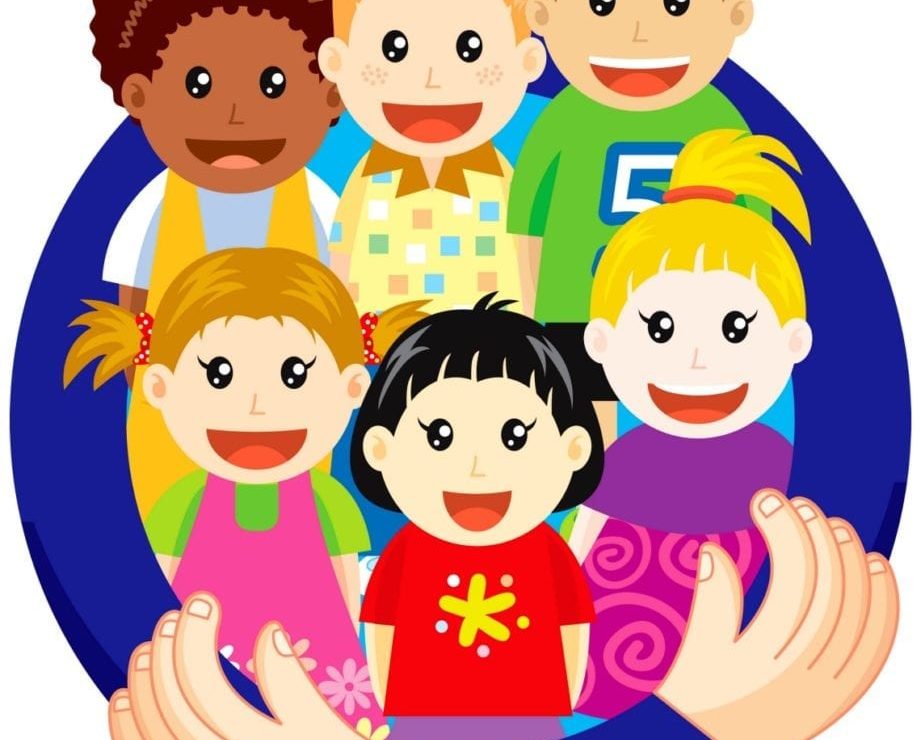 Cultivating empathy, especially in our children, is tremendously important. The world can never too much. When I read about the recent...
Read More

Waste Not, Want Not: Money-Saving Tips for Holiday Shopping